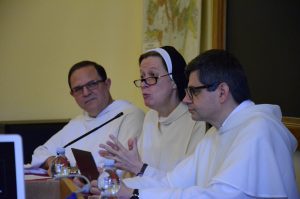 Many would argue that there are few domains in the contemporary world that are as disparate and remote from each other as technology and religion. And those who are aware of the historical processes leading up to the present may add that the great project of modernity was in part driven by technological progress to the detriment of religious devotion. Indeed, comparing our contemporary situation to the Middle Ages, the contrast could not be more striking: rather than being envisioned in a religious synthesis of all the disciplines and crafts, today’s technological savvy is entirely disconnected from religious faith.

Yet the gap between religion and technology might be less yawning than it seems.
However undeniable it is that the prevailing technological mindset of our age is indifferent to, or even hostile towards, institutional religion, it is certainly not devoid of what can be termed a “spirituality”, indeed, a “spirituality of technology”. Like any spirituality, a spirituality of technology may clearly imply a holistic view of one’s life and a quest for meaning and for the “sacred” or “numinous”. Taking Silicon Valley, the paradigmatic technological hub of the world, as an example, it is particularly interesting to observe how close a utopian libertarianism is to a similarly utopian dream of the individual’s fusion with an all-encompassing entity of computer intelligence. Accordingly, in the view of the transhumanist movement, the accelerating growth of intelligence in the human-machine complex would usher in a posthuman condition called “singularity”, which may be tantamount to saying that artificial intelligence would give birth, as it were, to God (Ray Kurzweil). The spirituality of Silicon Valley and the wider community of technologists is suffused with the air of the occult; it corresponds to the tradition of gnosis and esotericism. In fact, it is a kind of “tech-gnosis” (Erik Davis).

Given the immense prestige and influence of contemporary technological elites and also the lack of integration within the Judaeo-Christian tradition of modern technology, it seems relevant to consider what, firstly, the adherents of this tradition can learn from the spirituality of these elites. Secondly, it seems also plausible to ask whether Judaism’s and Christianity’s own spirituality and mysticism can by any means inspire contemporary technologists. Such a “dialogue between spiritualities” could raise questions, both ancient and modern, like those about the relationship between the living organism and artificial life, about the immanence and transcendence of divine intelligence, and the nature of the kingdom of God or the Messiah, and whether human artifice and its creations can make any contribution to the divine.

Is there any chance to view technology as intrinsically good, and its spirituality as running parallel to the Judaeo-Christian faith?

Technological Man according to the Thought of Hans Jonas 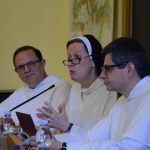 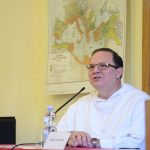 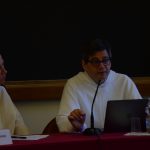 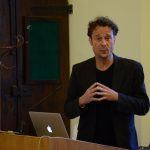 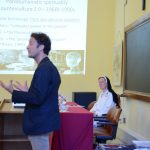 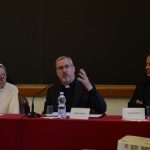 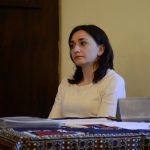 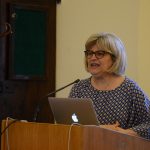 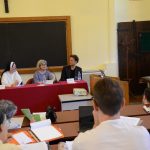 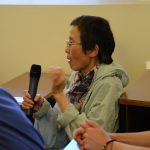 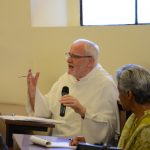 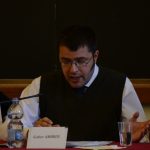 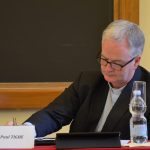 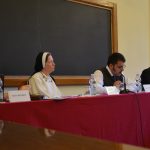 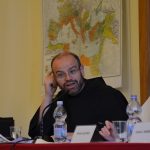 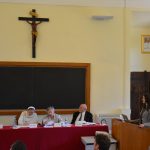 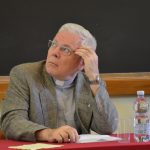 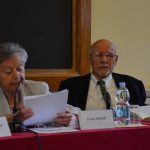