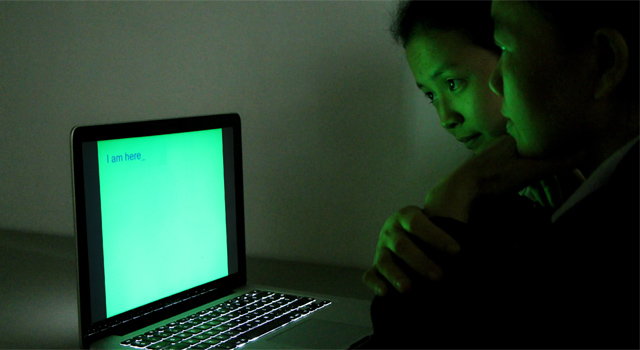 The research project entitled “FOundational REflections on Theology and Technology” (FORE) intends to inspire and initiate a dialogue between the Christian theological tradition and the modern technological world. Running in the Faculty of Social Sciences at the Pontifical University of St. Thomas Aquinas (Rome), the FORE project shares the mission of its host institution to mediate between secular society and the Church.

The project has a threefold research objective:

The FORE project aims at fostering an active dialogue between theology and technology in view of the former’s ever-changing task to interpret “the signs of the times” and the latter’s enormous challenge to our inherited ways of interpreting the world. Technology carries an inherent contradiction. It is not only enabling us to use resources more efficiently or making life easier; it is also “disrupting” both the public and the private spheres. Disruption brings about crisis in a fully Greek sense: an opening up of new and better possibilities, and the risk of regression with violent destructiveness. Now more than ever, theology needs to engage with these developments, not only to remain relevant, but also because the theological voice is one of the key traditions on which we can draw to orient technology in a sustainable direction. When it comes to one of the most crucial fields of contemporary technology, the internet and the new media, the FORE project’s focus is on the phenomenon of computer-mediated communication (CMC) between human beings. Evolving in the medium of language – indeed, through the “natural” language of human beings and the “binary code” of computers – CMC is poised to invoke theology’s long tradition of reflecting on language and its material conditions. The FORE project recognises that the Judaeo-Christian tradition has developed a keen awareness of the significance of communication as taking place within the world and yet, in various ways, revealing the divine.

While the FORE project aims to share ideas in various forums within the academic world and the Church, it sets itself the specific objective of building competence within Catholic universities and promoting integration between theology and the technical disciplines. This objective is a legacy from a previous project, CUSI (“Catholic University between Secularisation and Identity”), which sought to help Catholic universities fulfil their task of in a secular society by achieving greater unity among the disciplines. The FORE project has inherited a network from CUSI, which it aims to extend by holding seminars with researchers, experts and key administrators from Catholic and other universities, as well as pontifical councils and congregations like the Congregation for Catholic Education and the Pontifical Council for Social Communications.

The project also raises the question of what consequences arise from our technological age for Christian spirituality. Given the fact that a certain “spirituality of technology” already exists (like, for instance, in Silicon Valley, where many technologists have embraced a kind of libertarian utopianism), it is relevant to ask whether a Christian spirituality of technology is possible. Since the FORE project believes that the answer is yes, it seeks to contribute towards such a spirituality, through taking concepts and practices that have deep meaning in the Christian tradition and bringing them into a dialogue with the contemporary technological world. Furthermore, the question of technology opens up an intriguing field in theology that may have a bearing on inter-religious dialogue. The FORE project argues that the shared faith in a supreme personal Being prompts Christianity to learn from Judaism and Islam in the three religions’ possible quest for understanding and perhaps integrating modern technology. At the same time, the project assumes that there are elements in Christian spirituality, in accord with its particular faith in the Incarnation and the Trinity, which make Christianity’s case with technology truly unique and singular.